Need help? Our experts are ready to find the solution you need.

Shipping throughout the United States

East Coast to West Coast, Canadian border to Mexican border, Lynden has the Lower 48 states covered. We have offices, operations or partners spread across the country, giving us the experience, knowledge and contacts to handle shipping throughout the United States. With our diverse combination of companies, we can fly, barge or truck just about anything to anywhere in the U.S. 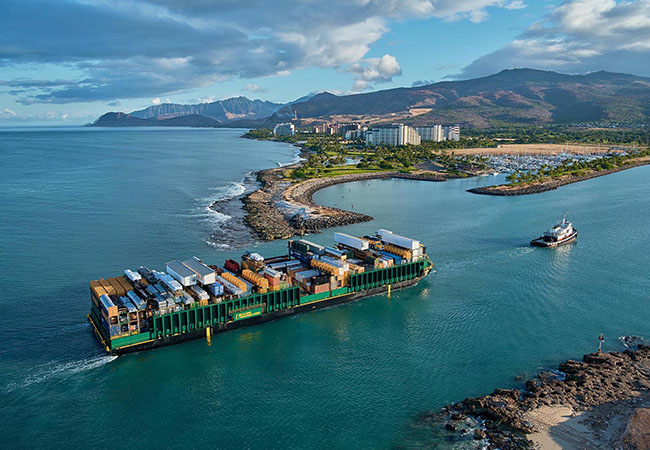 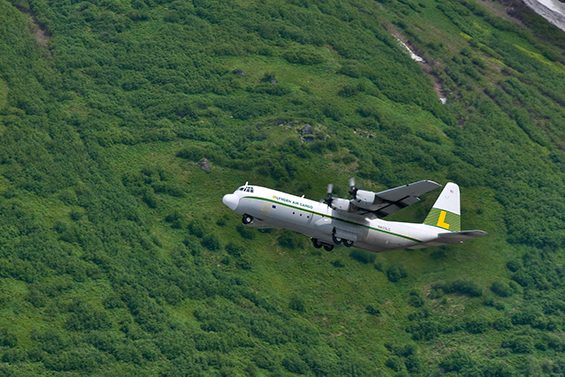 Our major West Coast gateways in Seattle and Los Angeles give you flexibility to ship your products inside or outside the country with additional gateways in Chicago, Houston, Nashville, Atlanta and Miami. Whether you need it there in hours, days or weeks, Lynden has the national connections to make sure your freight is compliant with permits, policies and regulation from state to state.

Using our National Dispatch program, we can arrange for your shipment to be sent to the Pacific Northwest or Alaska from anywhere in the U.S. and Canada. Lynden will arrange all the transportation using the most dependable carriers at competitive rates. 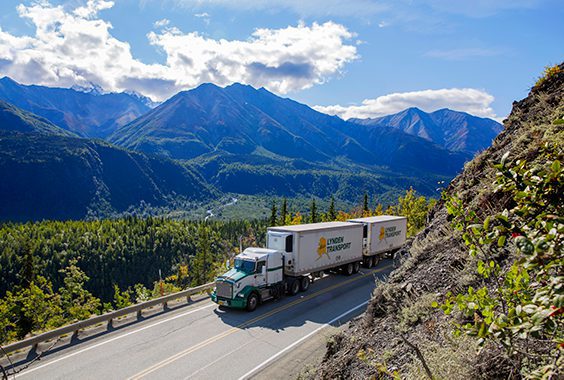 What do the terms shipping within the Lower 48, continental or contiguous states mean?

It means you are shipping between the 48 adjoining states on the North American continent excluding Hawaii and Alaska.

What documentation is needed to ship within the U.S.?

The bill of lading, freight bill and the Free On Board (FOB) terms of sale.

Free On Board (FOB) terms of sale documents specify which party is liable for the transportation costs, which party is in control of the movement of the goods and when the title passes to the buyer. For example, if FOB Delivered is the term of sale, it implies the shipper will be responsible for all the carrier’s costs.  If they are FOB Origin, the buyer takes the title of the goods when they are shipped and pays for all transportation charges/costs.

What are my shipping options when moving goods within the U.S.?

Expedited – is most often for time-sensitive or valuable shipments in which freight must be delivered within a specific time frame. It can be moved via:

LTL shipping – stands for “less than truckload” and is used when freight does not require a full trailer or a direct route from A to B. Loads may include bulky or unique items or dense, tightly palletized freight.  There are typically more stops and transfers along the route.

FTL – means full truckload. It is the ideal method with the contiguous states if you have a large shipment that will fill an entire trailer or at least exceed the volume for LTL options. Typically the truck moves direct from point A to B, making transit times shorter. Truckload can also encompass specialty transportation like tankers, flatbeds or materials that cannot be shipped with other materials such as hazardous chemicals.

Intermodal – often used when a combination of air, truck, barge/ship or rail is needed.

We have the equipment experience solutions for your freight needs!

Submit a request to receive a personalized quote from one of our freight professionals.

Complete our form to schedule a shipment. Include your quote number if you have one.