Need help? Our experts are ready to find the solution you need.

Lynden Air Cargo has been a subcontractor for the Department of Defense and a member of the Civil Reserve Air Fleet (CRAF) program since 1999. We have successfully flown thousands of missions to locations around the world while providing a reliability rating among the top of any CRAF carrier. 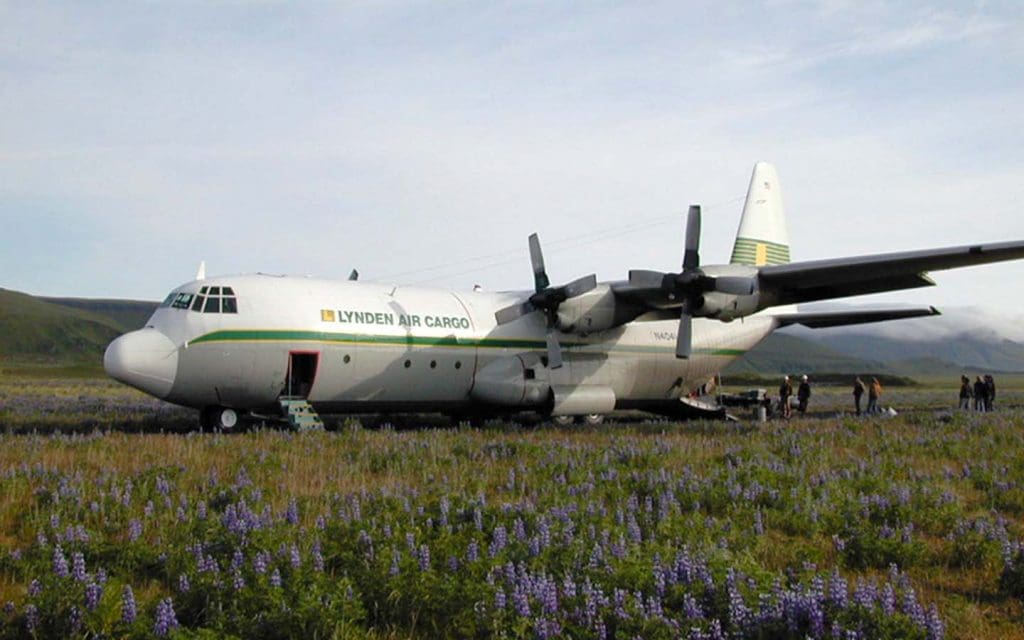 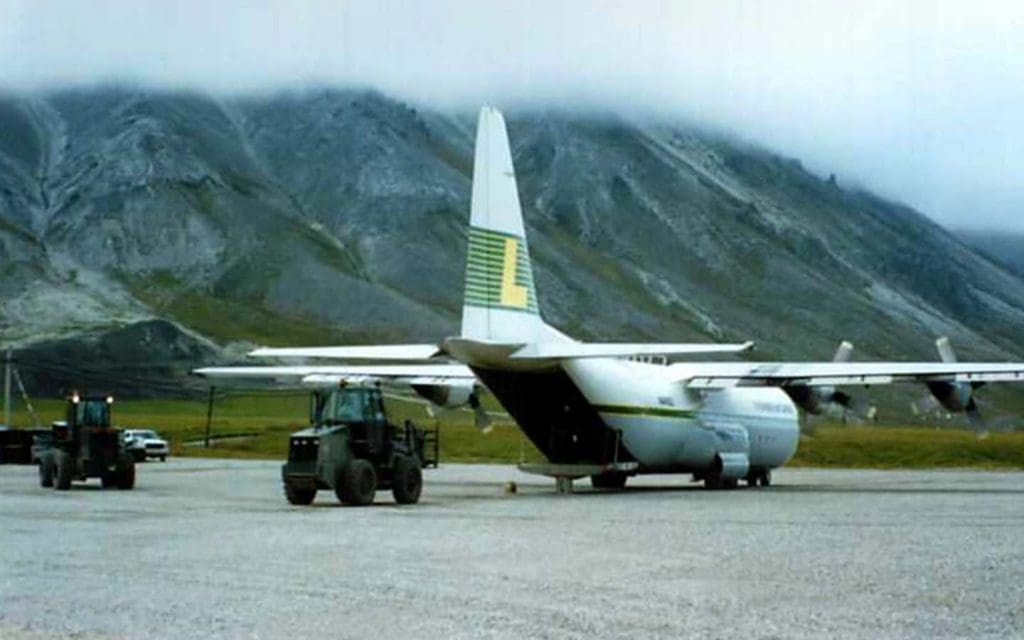 Over the years, Lynden Air Cargo has had aircraft contracted for weekly scheduled flights, based at Air Force Bases in Yokota, Japan, Ramstein, Germany, and Trenton, New Jersey.

Lynden Air Cargo maintains a 90% reliability rate or better on the three-month rolling average for all the contracts with AMC/TACC. With the number of missions divided by the delays, it is one of the best in the CRAF fleet. It is a success that Lynden Air Cargo is proud of.

Current and Past Contracts

The AMC Expansion(s) are requirements that are outside of the weekly schedule missions. They are also known as one-time ad hoc charter(s). This work is dependent on available aircraft at the time of the request.

Some of the destinations that Lynden Air Cargo has operated:

Lynden Air Cargo had an airplane based at McGuire Air Base in New Jersey from 2002 until 2013. With the addition of some overnight stops in Norfolk and Charleston that were added later, the average block hour was about 48 hours a week. One item to note: Toward the end of this project, Lynden Air Cargo flew food runs to various Embassy locations, including the airfields below:

Yokota was Lynden Air Cargo’s first scheduled contract with the Department of Defense lasting from 1999 until 2011.

Our airplane was flying six days a week to various Department of Defense locations throughout Japan and Korea on a weekly schedule requirement and averaged about 45 block hours per week.

The Ramstein contract started soon after Yokota and lasted from 2000 until 2009. Most of this flying was very similar to Japan as it was a weekly scheduled requirement. All of that changed after September 11 when Operation Enduring Freedom started. At its height, Lynden Air Cargo had two airplanes in Ramstein and another one in Turkey. With all three airplanes in the European Theater, Lynden Air Cargo was averaging between 120 to 130 block hours per week. After reducing down to one plane, the average block per week was about 45 hours. The three-airplane campaign lasted for about 6-8 months.

During this contract, the Ramstein/Turkey airplanes flew to a variety of destinations, including:

What is the Civil Reserve Air Fleet (CRAF) program?

The Civil Reserve Air Fleet (CRAF) program is a National Emergency Preparedness Program designed to augment airlift capability for the Department of Defense, and is instrumental in meeting national security interests and contingency requirements. Lynden Air Cargo participates in the CRAF program.

What is a Commercial Airlift Review Board (CARB) Certified Air Carrier?

A Commercial Airlift Review Board (CARB) Certified Air Carrier must be Federal Aviation Regulation (FAR) Part 135 or 121 certified and have 12 months of continued service equivalent to the service sought by the Department of Defense (DOD). In order to be CARB certified, a carrier must maintain quality programs and business practices that abide by enhanced safety, operational, and maintenance standards. The DOD has established a set of air carrier quality and safety requirements that reflect the type of programs and practices the DOD seeks from air carriers or operators airlifting DOD resources. Lynden Air Cargo is a CARB Certified Air Carrier.

What is a NAICS code?

We have the equipment experience solutions for your freight needs!

Submit a request to receive a personalized quote from one of our freight professionals.

Talk to Our Team

Need help or have questions? Please call or email our team for more information.